Kansas woman, 68, died from anaphylaxis after having an allergic reaction to Moderna COVID vaccine: Autopsy reveals she also had a history of hypertension and ‘reactive airway disease’

A 68-year-old Kansas woman who died after receiving the Moderna COVID vaccine suffered an allergic reaction to the shot which caused her airway to close, her autopsy has revealed – but she also had a history of hypertension and an allergic reaction disorder which was triggered by other medicines in the past.

Around 20 minutes after getting the shot, she complained that her airway was closing up. She was taken by ambulance to the hospital at 5:21pm and died the next day at 11.55am.

Now, an autopsy obtained by The Topeka Capital Journal has revealed that she had an allergic reaction to the vaccine which caused her airway to close.

Evans’ family say they intend to file a lawsuit against Moderna for wrongful death. 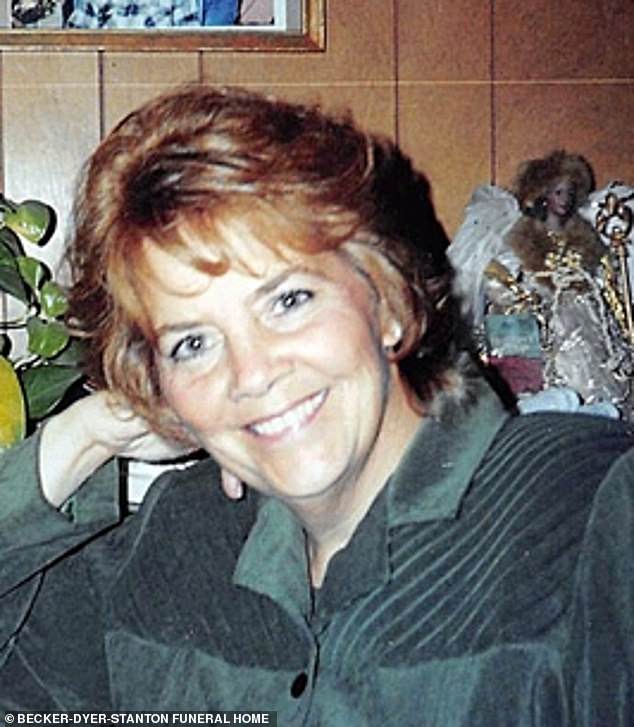 She was given an EpiPen but still died. 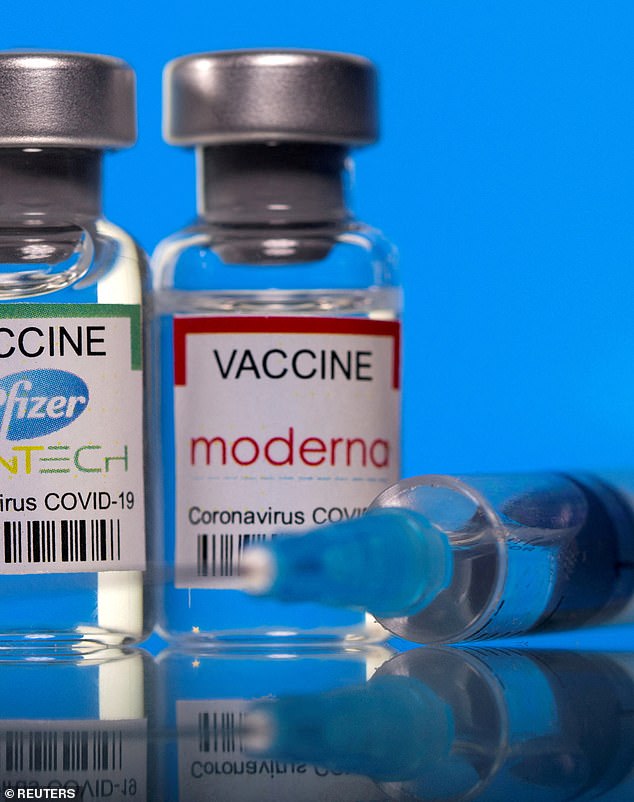 Her autopsy said that she also suffered a ‘reactive airway disease’ but that it was not asthma – which is one of the comorbidities considered dangerous if a person also gets COVID.

She also had a history of environmental allergies, the autopsy revealed.

Anaphylaxis caused by COVID vaccines is extremely rare, according to the CDC which estimates it will affect five people in 1million.

It is unclear how many people in America or globally have suffered adverse reactions to the vaccines, of which there are two approved in America.

Johnson and Johnson’s one-shot vaccine was temporarily suspended after a handful of women developed blood clots in the days after they got the shot.

One woman died in Washington State died in September 2021, a few weeks after getting the vaccine. It is now deemed safe again.

Similar reactions were reported in the UK among women who had received the AstraZeneca vaccine.

Among those to have died from complications caused by that vaccine is the British radio presenter Lisa Shaw.