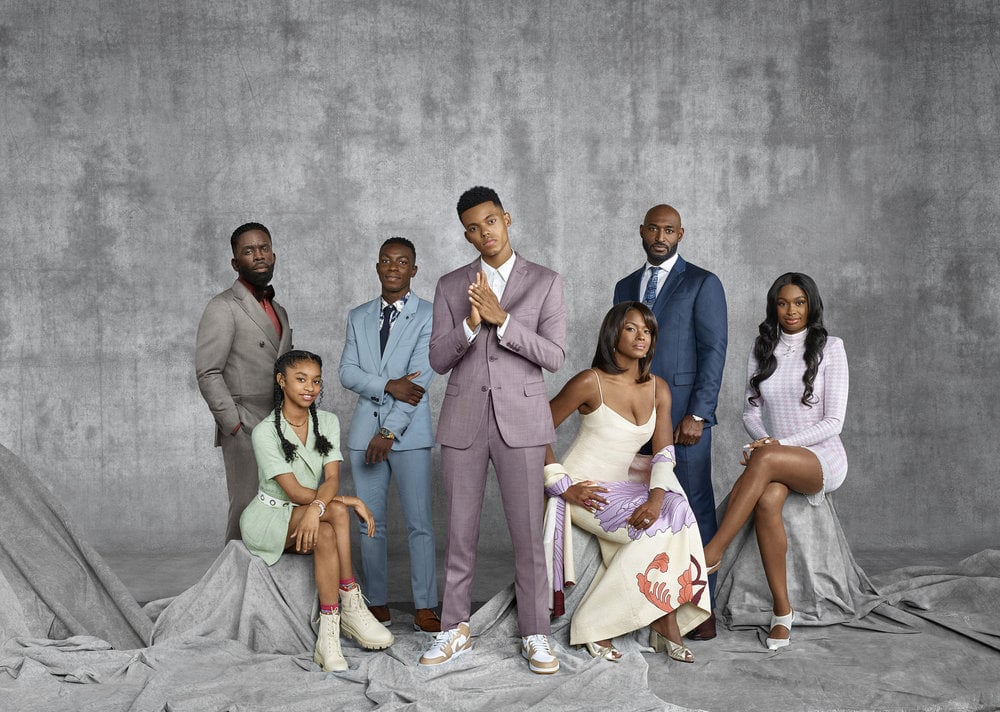 The “Fresh Prince of Bel-Air” was an iconic ’90s sitcom that, quite simply, shifted Black culture. The lighthearted TV show made people both laugh uncontrollably and shed a few tears when an episode hit close to home. Its impact has become all the more apparent in the 25 years since the final season aired, with the characters and storylines still being referenced today in pop culture. It also made vast contributions to the Black beauty trends at the time.

Haircuts like the “Fresh Prince” fade, a high-top fade haircut made popular by the sitcom, dominated mainstream media for years after its premiere. Ashley Banks (played by Tatyana Ali) became one with bangs and showed the versatility of the style with every season, and Vivian Banks (played by Janet Hubert) perfectly captured the quintessential generations hairstyles that Black people across have come to love.

That’s why, with the show’s reboot “Bel-Air” dropping on Feb. 13, hair department head Araxi Lindsey wanted to pay homage to the original show while also introducing the modern hair trends of today. 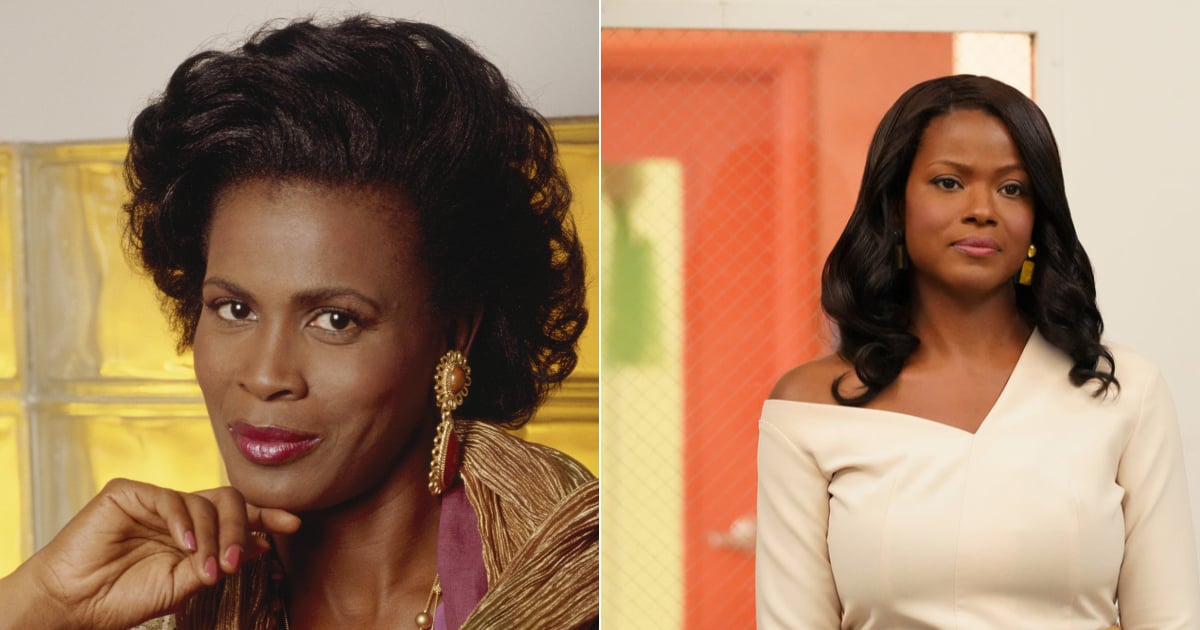 After fully joining the series mid-season, Lindsey had to juggle “mimicking the continuity of prior stylists” with naturally showing the progression of each character. Her biggest goal for the hair? “I wanted to celebrate the evolution of Afro textured hair,” she tells POPSUGAR. “I had a mood board of that ranged from Janet Hubert to today’s Afro textured woman, living in Los Angeles.”

With that, some key characters in the show might look a little different than their original counterparts (beyond the actors who play them). “I wanted to reintroduce the character Vivian Banks,” she says. “Visually, Aunt Viv played an important role in my life as a young teen. Viewing an artistic, successful woman similar to my mother in complexion on screen felt reflective. I wanted to create that same imagery for the teens today. Allowing [her hair] texture to visually reveal Aunt Viv’s personal growth and evolution as an artist became a personal desire.”

The Importance of Black Hairstyles and Stylists

Knowing the “Fresh Prince” fade’s impact on Black youth in the ’90s, as well as seeing visual representation of characters with similar skin tones, Lindsey decided to highlight a sector of hair artists that often go overlooked: barbers. 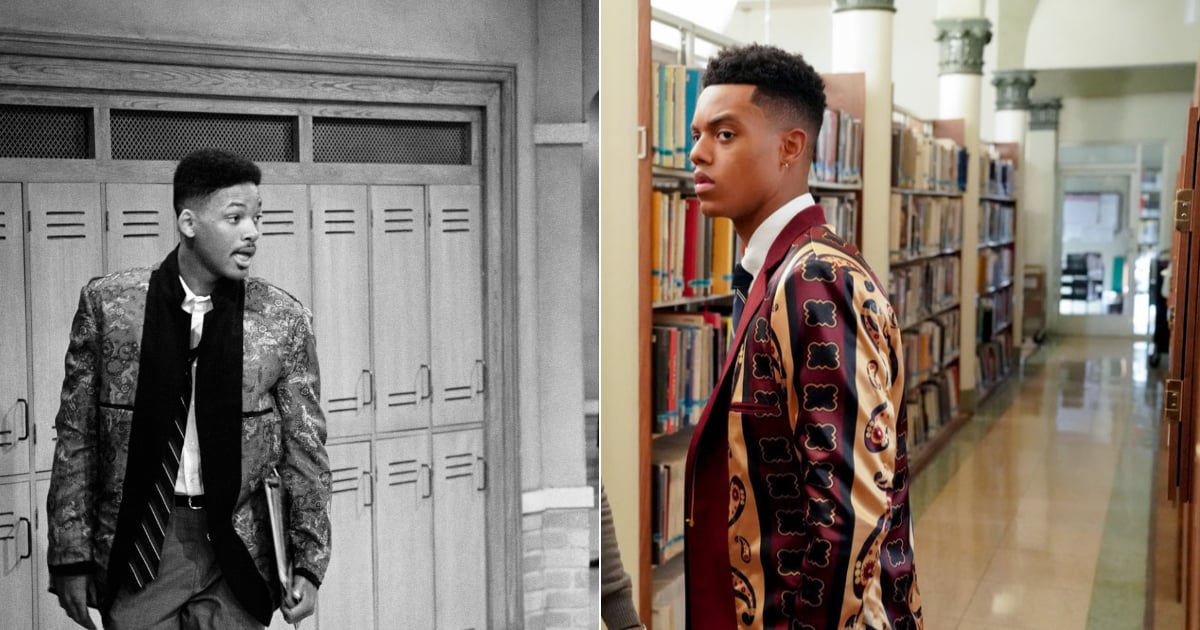 “Male grooming shifted Black culture,” she says. “The ‘Fresh Prince of Bel-Air’ was one of the TV programs showcasing iconic haircuts of that time. Primarily, I wanted to celebrate Black male hairstyles. My key hairstylist and barber Tayari Edwards and barbers Micheal Russaw and Robert C. Mathews lll laced our male characters with precision.”

Making a point to highlight Black hairstyles and artists is key to bringing representation of Black beauty to the forefront, and the small details on TV shows, like making the intentional choice to style natural afro hair versus having characters only wear extensions, doesn’t go unnoticed.

As for what Lindsey used to create the looks you’ll see throughout the series, there was a lot of Noggin Oil and Original Blends Styling Gel ($15) on set, plus products from Noggin Oil and Layrite and tools from Babyliss, Conair, and T3.

With her artistry gracing other iconic shows like “Black-ish” and “The Harder They Fall,” you know you can expect Lindsey to whip up some hair magic on the set of “Bel-Air.” Luckily, you only have to wait a few more days to see for yourself.