By George Stark For Dailymail.com

Character actor Frank Pesce has died aged 75 after a battle with dementia.

He was also said to be a longtime friend of Hollywood legends including Sylvester Stallone, Tony Danza, and the late Robert Forster. 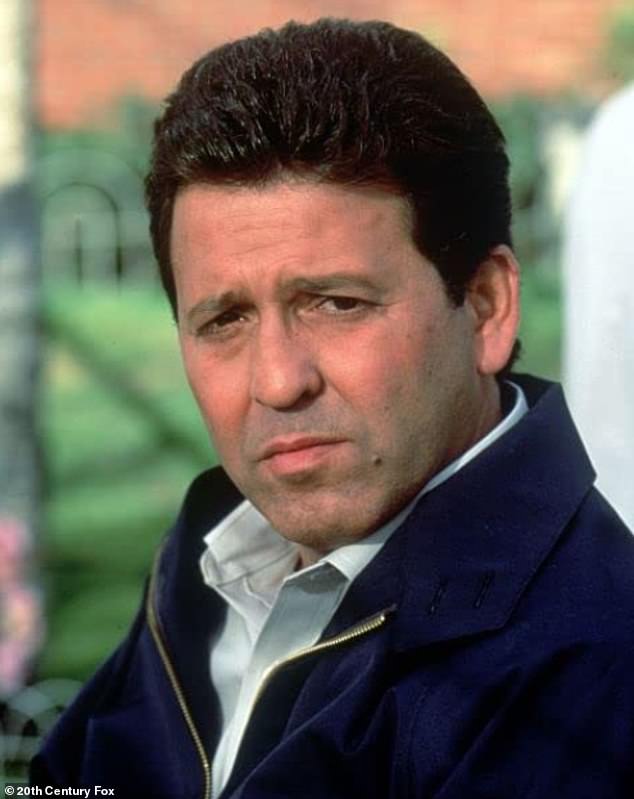 Born on December 8, 1946 in New York City, the actor struck up a friendship with Stallone working on his early movies including Rocky and Paradise Alley.

Among the big films he appeared in included American Gigolo and Flashdance, where he played a regular at a bar.

‘They make movies about me,’ Frank would often say, according to the site. His girlfriend told the site the phrase was going to be etched onto his epitaph.

Indeed, a movie about his early life, 29th Street, was released in 1991 starring Anthony LaPaglia, Danny Aiello, Lainie Kazan, and Pesce as his real-life brother Vito. 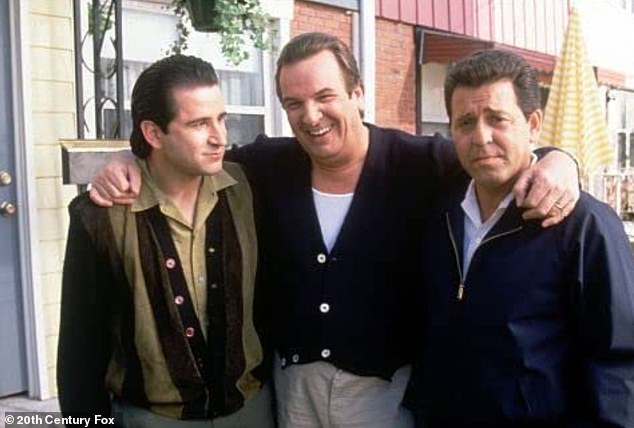 A movie about his early life, 29th Street, was also released in 1991 starring Anthony LaPaglia, Danny Aiello, and Pesce himself 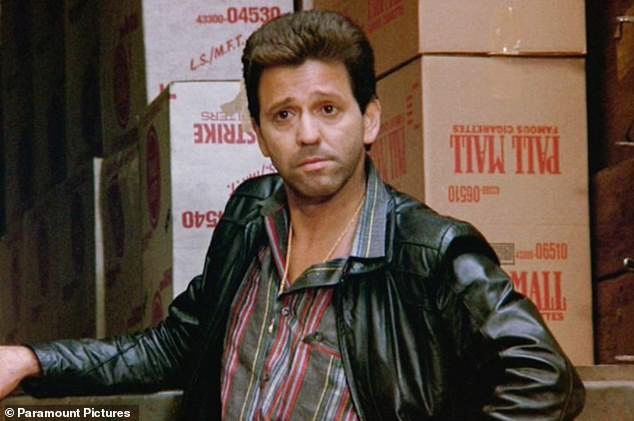 Pesce’s last role in a big film was the 2015 drama Creed, which saw him play Mickey’s gym doorman.

‘To say Frank was one of a kind would be a gross understatement,’ producer David Permut told Deadline of the late actor.

‘We shared our love and passion for film. He claimed to see more movies than Leonard Maltin and Roger Ebert combined.’

The star is survived by his brother Vito Pesce, his nieces Vanessa Pesce and Danielle Pesce, and his sister-in-law Catherine Pesce. His burial will occur on February 18 at Saint Raymond’s Cemetery in the Bronx, according to Deadline. 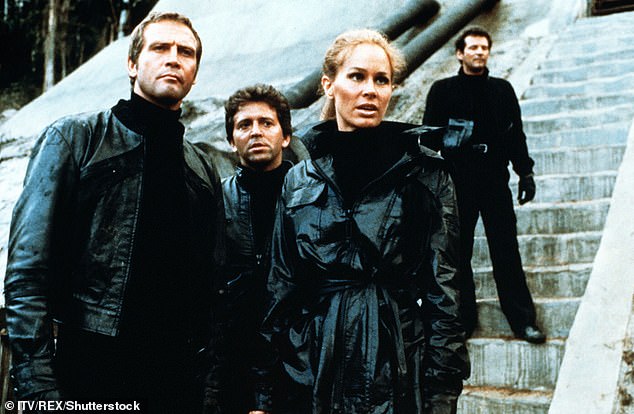