By Sonia Horon For Dailymail.Com

Marisa Tomei claims she did not get paid for her role in the King of Staten Island film, directed by Judd Apatow.

In a new interview with Rolling Stone published on Thursday, the actress, 57, said she reached out to her co-star Pete Davidson, 28 – who also wrote the script along with Apatow and Dave Sirus – to see whether he received his paycheck. The movie was shot in 2019 and released in 2020.

‘I actually just was talking to Pete today, because I was like, “I never got paid for that. Did you? In this age of transparency, can we talk?”‘ she said. 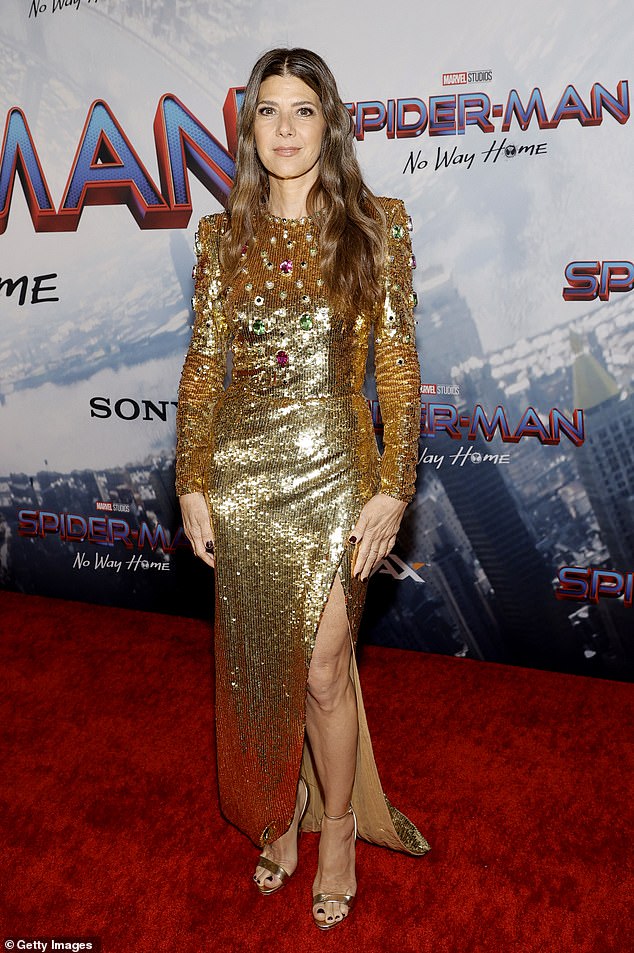 Waiting for the paycheck: Marisa Tomei, 57, claims she did not get paid for her role in Judd Apatow’s movie King of Staten Island; Pictured on Dec 13, 2021 at Spider-Man: No Way Home premiere in Los Angeles

Despite the financial issue, the Spider-Man: No Way Home star revealed she had a great time on the set of the movie.

‘I had a rollicking good time. [With director] Judd [Apatow]’s approach to improv — which is extensive — I was intimidated. I’m with all these stand-ups. It was so freeing. [It] really changed how I approach each character going forward,’ she explained.

The King of Staten Island was released in 2020 and is a semi-biographical take on Davidson’s life, and how he and his mother Amy Waters Davidson coped with his father’s death. 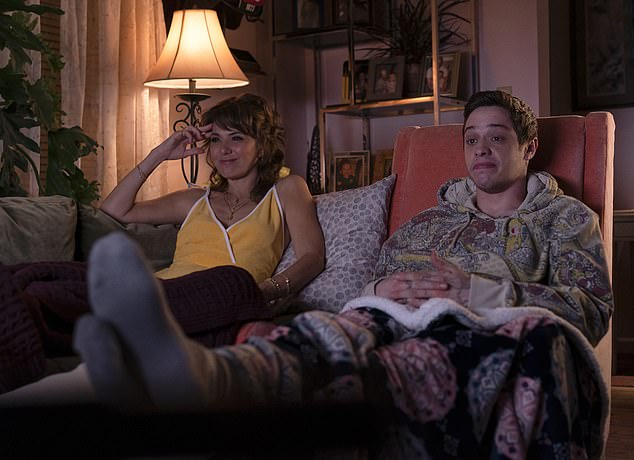 Co-stars: The actress said she reached out to her co-star Pete Davidson, 28, saying, ‘I never got paid for that. Did you? In this age of transparency, can we talk?’

In the film, Tomei portrayed Davidson’s mother, a process she previously spoke about with Screen Rant in June 2020.

Meanwhile Davidson opened up about how the movie helped him ‘just really lay it all out there and be able to heal and move on from it, instead of, every day, feeling sorry for myself.’

In a conversation with the New York Times in June 2020 he revealed, ‘It was really hard because it’s stuff I would share with my therapist. But Judd really cares, and the hard work that he was doing to find out about my life made me feel so comfortable.’ 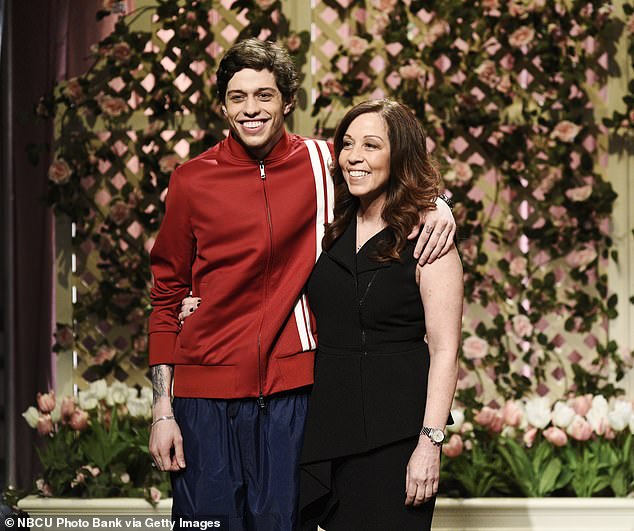 Based on Pete’s life: The movie was released in 2020 and is loosely based on how Pete and his mother Amy Waters Davidson coped with his father’s death