When we think about the early magic of spring, we often think of flowers.

In Europe, cherry trees bloom beautiful pink blossoms. Avenues like the cherry blossom-lined Heerstrasse in Bonn, Germany’s former capital, lure visitors from around the world in the months of April and May.

As do the Netherlands’ colorful fields of tulips, England’s iconic bluebell woods and Tuscany’s poppy fields.

But something perhaps just as intriguing as the flowers themselves is the science behind them.

Back from a long sleep

Some deciduous trees, like the maple, suck their leaves dry of their water and nutrients before shedding in the fall. They store this “food” for warmer times in their thick, well-insulated trunks.

This nutrient transfer gives us the nostalgically beautiful reds, oranges and yellows of fall. After that, the trees enter a dormant state and growth is put on hold. 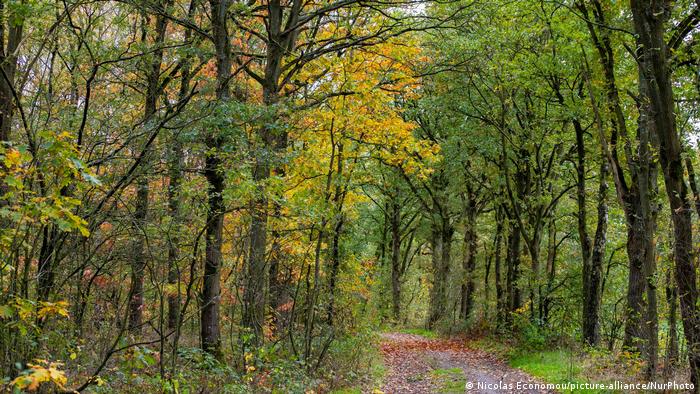 As the temperatures cool, trees suck nutrients from their leaves, causing them to change color

Other trees, like pines, opt for a different approach. Their thin, needle-like leaves are coated in a waxy layer, which makes them resistant to cold, allowing them to stay alive during winter. But these are not flowering plants — their seeds are uncovered.

Flowering is a complex process that varies from species to species. Each plant has its own unique method.

When and how a plant blooms can depend on its pollination strategy — whether by air, bees, butterflies or birds.

Bonn’s cherry trees are pollinated by honeybees, which means they produce flowers when the bees are most active. Other flowering timelines are determined by factors like duration of daylight, temperature or maturity. 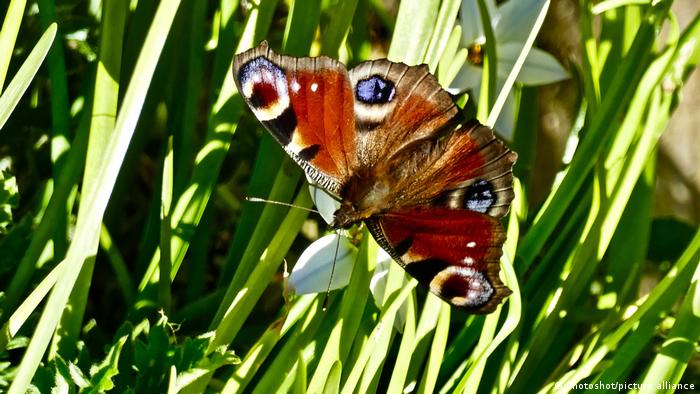 A plant’s ability to keep track of daylight requires two attributes: An ability to sense light, and a sort of internal 24-hour clock.

During the day, Pr absorbs red light from the sun and transforms into the active Pfr form. As the amount of sunlight decreases and night approaches, Pfr converts back to the inactive Pr form.

This process is similar to how photoreceptor cells in our eyes work. We have two main types of cells in our retina: rods and cones. Rods are mostly involved with night vision and cones with day vision. Like phytochrome, they work with proteins that change form when they receive light.

Phytochrome is what tells deciduous trees, as days start getting shorter in fall, to get ready for winter, shed their leaves and store as many resources as possible for spring.

The protein is constantly tweaking the internal clock of plants to adapt to the yearly changes, controlling what are known as circadian rhythms, which repeat roughly every 24 hours.

These rhythms have been seen in animals, plants and fungi and handle many biological processes—for example, allowing us to sleep at night and stay awake during the day, or get jet lag after traveling to a different time zone.

Leaf movement, flowering, germination, growth and even fragrance production are some of the processes controlled by the circadian rhythm.

Flowering is a very energy-intensive process. In order to bloom, plants use the food and nutrients normally reserved for growing and producing new branches and leaves.

The parts produced by plants can be separated into two categories: Vegetative and reproductive. Flowers are reproductive. Vegetative parts include everything that is not involved in reproduction, like stems, roots and leaves.

But both forms originate from a bud. 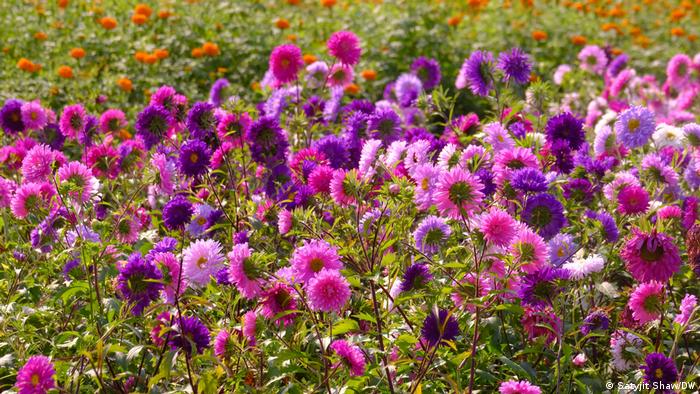 These flowers grow during the winter months in India

Buds normally develop into vegetative forms, like leaves or branches. This is sort of the default state.

So what makes a bud suddenly change and transform into a colorful flower?

In experiments conducted during the 1930s, when a leaf was stimulated with the right amount of nighttime and then immediately removed from the plant, the plant would not flower.

But if the leaf remained attached for several hours, a flower bloomed. This suggests that some sort of mysterious substance was being produced in the leaf in response to a precise night period, which then traveled from the leaf to the bud to produce pretty flowers.

That substance was called “florigen.” Its chemical nature was only illuminated in 2007.

Temperature also plays a role in how plants keep track of the seasons. 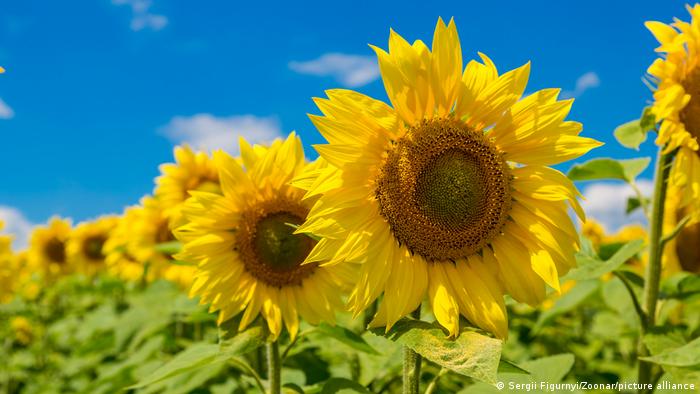 As the climate warms, flowers are blooming sooner in the year

Evidence collected across the world over past decades shows that flowering has been starting earlier and earlier as the average temperature rises.

A study published last month found that UK-based plants are flowering almost a month earlier on average, and last year, Japanese cherry trees bloomed earlier than any year on record.

This could be due to the fact that many seeds are only able to bloom at a specific temperature, researchers said in a 2015 study. As the climate warms, the sweet spot for seeds comes sooner, causing flowers to bloom earlier.

“It seems that plants aim to flower not at a particular time of year, but when the optimal temperature for seed set is approaching,” the study said.