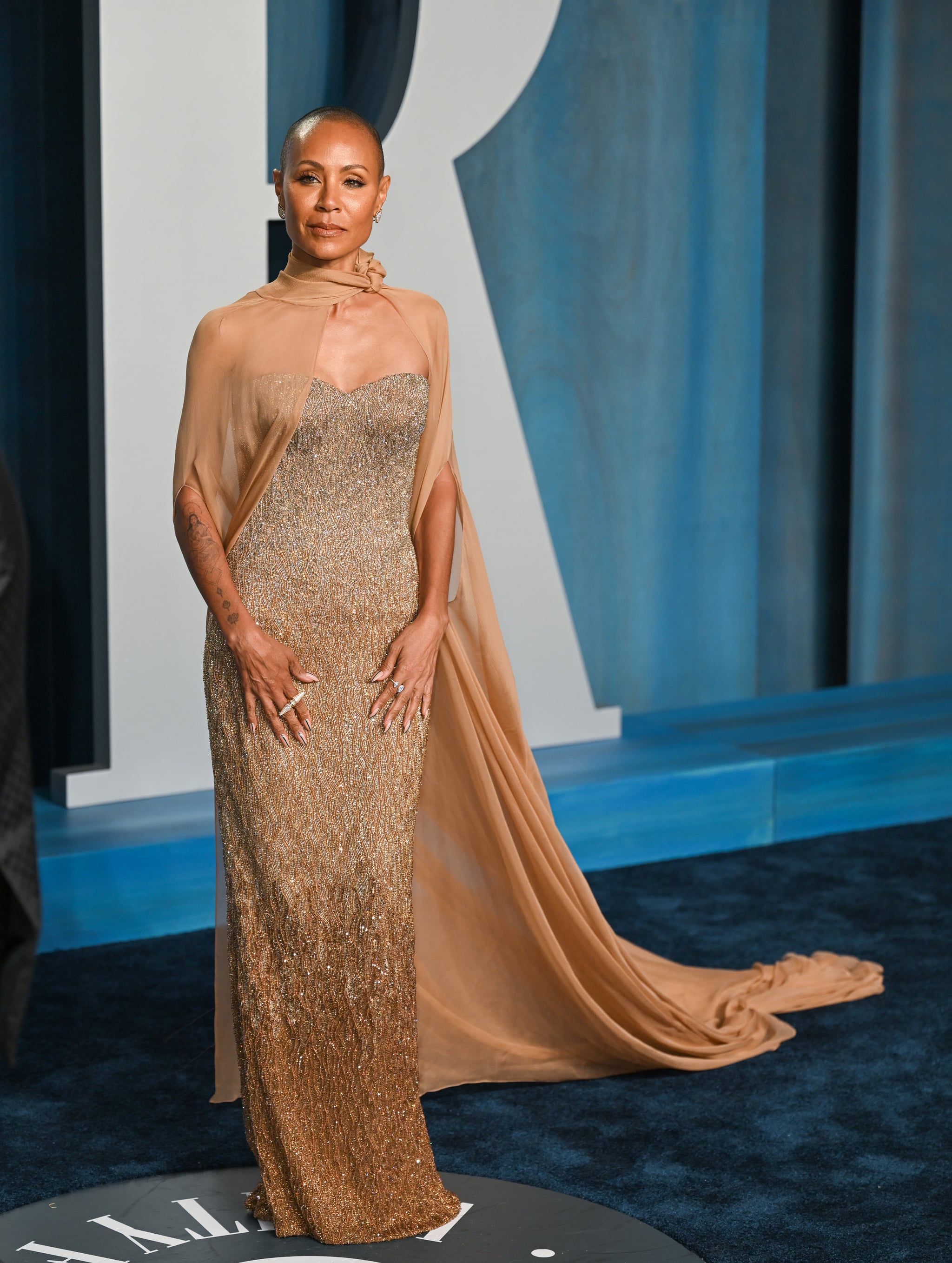 At last night’s Oscars award show, actor Will Smith had an altercation with comedian Chris Rock, who made a joke about Jada Pinkett Smith’s buzzed haircut. “Jada, can’t wait for ‘GI Jane 2,'” Rock said, referring to the movie where the main character — who has a shaved hairstyle — becomes the first woman to undergo Navy SEAL training.

Now, this is not a story about the incident. This is about the joke that caused it, made not only at Pinkett Smith’s expense but also at the expense of women everywhere who are also facing some form of hair loss. Pinkett Smith has previously been very open about her experience with alopecia, an autoimmune disorder that can cause balding and a large part of why the actor cut her hair in the first place.

While people remain divided on whether Smith’s reaction was warranted, there is another layer to this incident that isn’t getting the attention it deserves. Hair in the Black community is revered. Rock himself has made a documentary about Black hair culture, after being asked by his daughter why she does not have “good hair.” Countless articles have been written on Black hair culture in the US. The importance of hair in the Black community, particularly for Black women, is an undeniable, well-documented fact.

On one hand, Black women are criticized regardless of the way they wear their hair, whether it be natural, in braids, weaved, or permed. On the other, each of those styles has something in common: there is hair available for them to execute whatever style they please, with full agency. Pinkett Smith did not choose to have alopecia. (In fact, the condition impacts approximately 6.8 million people in the US alone, according to the National Alopecia Areata Foundation.) She has stated clearly and publicly that she has been trying to accept her condition after years of trying to hide it — at times being brought to tears when discussing her journey.

Rock’s implication that he can’t wait to see her in “GI Jane 2” was not only unwarranted and ill-timed but also insensitive. It attempted to continue a long-standing tradition in the Black community where Black women are often the ones on the receiving end of quips about their appearances and are still expected to roll with the punches and laugh it off.

If we’ve learned anything from the passing of Chadwick Boseman and Virgil Abloh, it’s that you never know what battles people are fighting. The unwarranted comments about people’s appearances need to stop. The ignorant hair jokes aimed at Black women need to stop. Black women are more than comedic fodder dished out to a whitewashed audience by Black men looking to further their careers. Enough is enough.