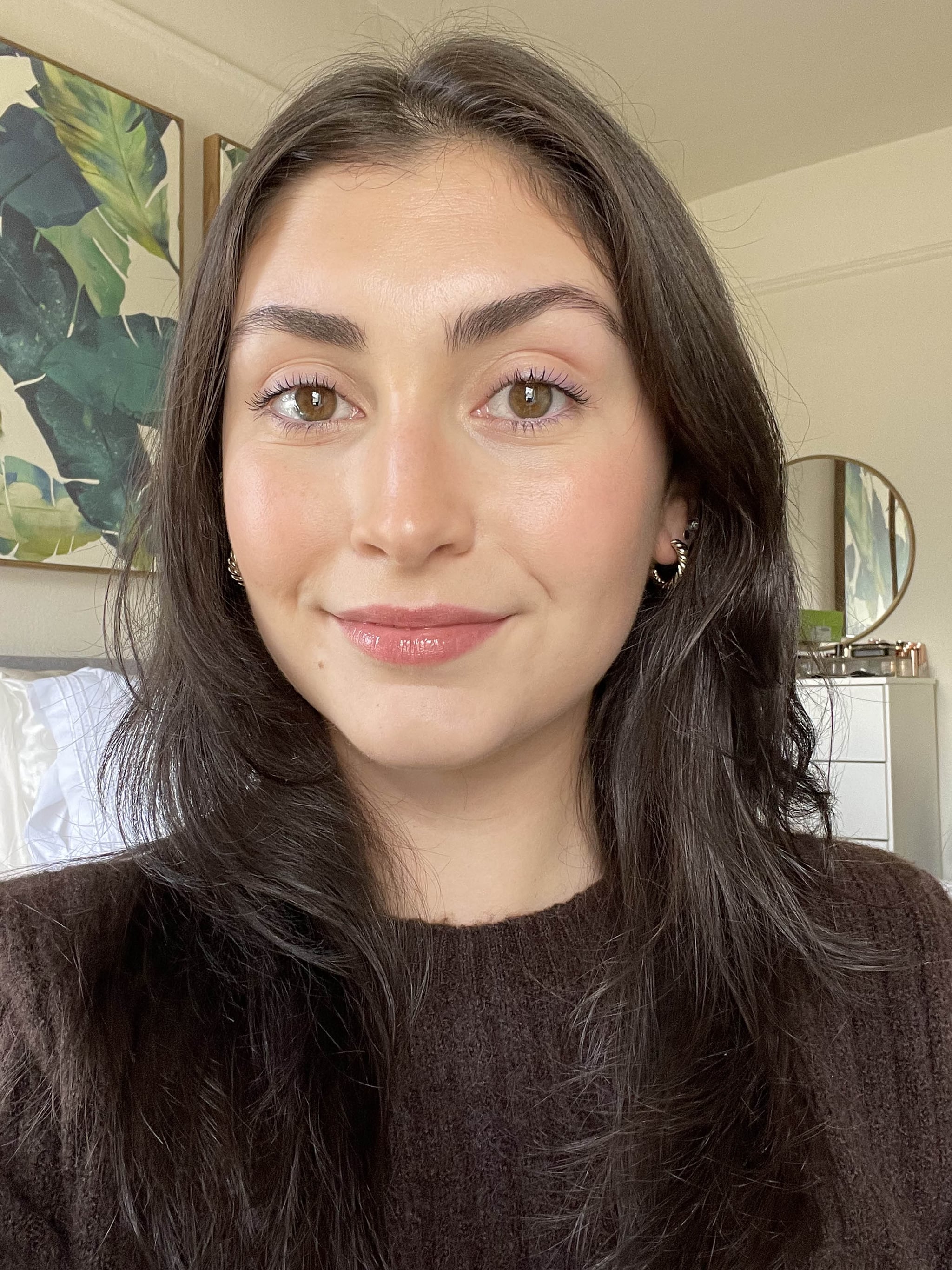 Even on a good day, my hair is still a little frizzy. I spend a great deal of time styling it to try to minimize the frizz around my waves and at my roots. A large chunk of the products in my bathroom have the buzzwords “smoothing” and “humidity-fighting” scribbled across them, and while I’ve certainly found things that work for me (namely, a good hair oil), I still occasionally find myself out and about with flyaways and no way to fix it.

I know I’m not alone in my struggle because videos regarding the topic on TikTok have millions of views, but one frizzy hair hack in particular blew my mind and had me running to the bathroom to try it. I stumbled upon a video by the NYC-based hairstylist behind the account @mattloveshair and in it, they were using a piece of dental floss to smooth frizz.

“One of my fave #hairhacks is using dental floss for #sleekhair,” states the caption in the video, which, at the time of writing this, has 2.9 million views. I can honestly say that putting floss in my hair has never crossed my mind, but I was willing to try it after seeing just how well it smoothed flyaways in the video.

I grabbed a container of floss from my bathroom — the only kind I had was Listerine cool mint — and ripped off an extra long piece. I worked on one side at a time and, starting at my part, pulled the string of floss tight against my head in a downward motion. The initial result wasn’t as noticeable as I was hoping for, so I did a few more passes before moving to the other side.

It felt weird to put a dental product in my hair — especially one that smelled of mint — but I kept going until most of the frizz at my roots was gone. Though I’m no expert, I can assume the floss works to get rid of flyaways because it has a waxy coating on it that covers your hair and the tension from the string seals it down. 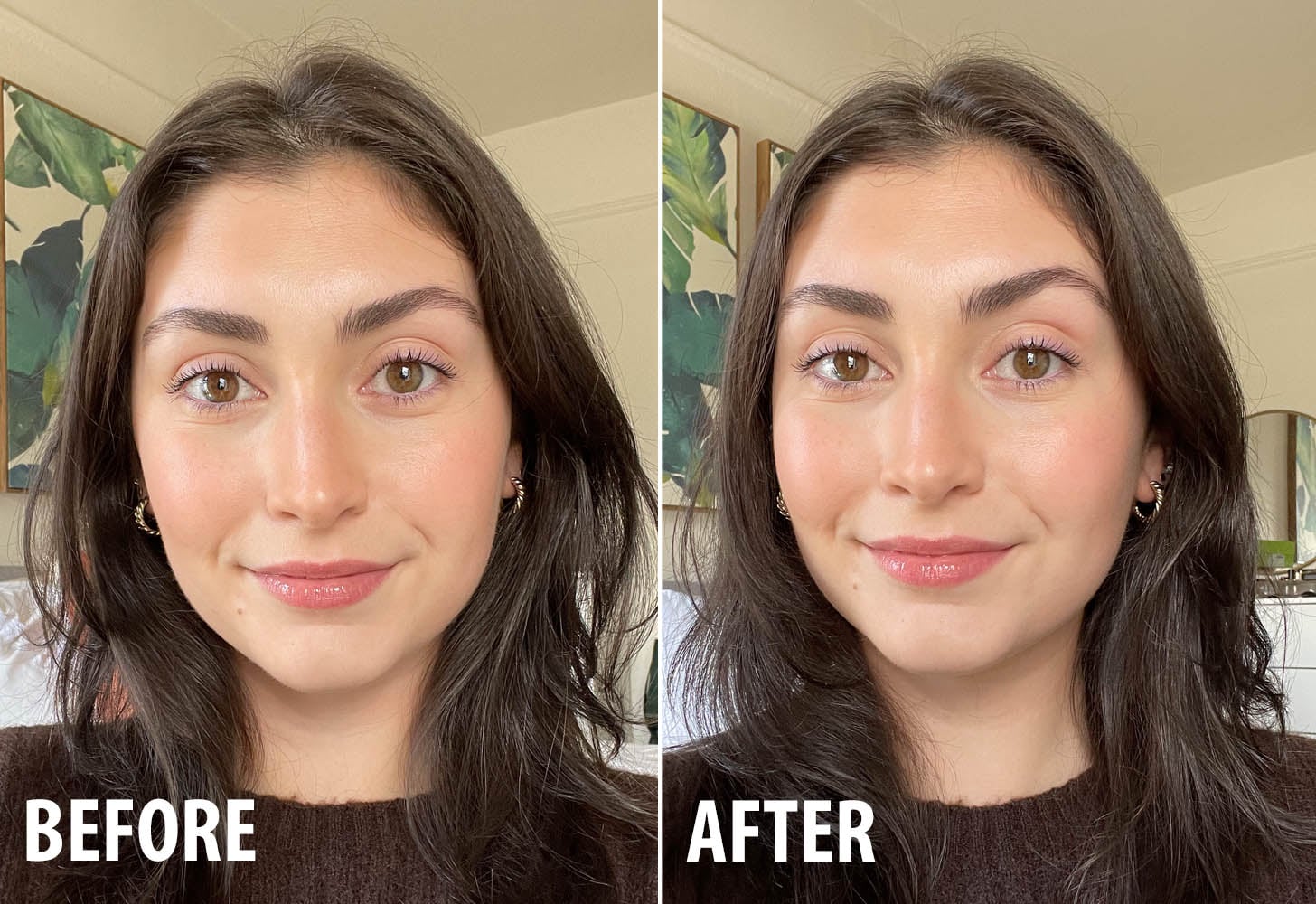 While the results were subtle, the floss definitely did make a difference on the amount of frizz I had. It made my hair look somewhat smooth and shiny for the entire day that I was working from home. (Granted, I didn’t step outside on a humid day, but I’ll take what I can get.)

While I can’t say that I’ll be putting floss in my hair frequently, I’m far more likely to have floss in my bag than I am a whole bottle of hair oil, so in a pinch, I could totally see myself pulling this hack out of my back pocket.