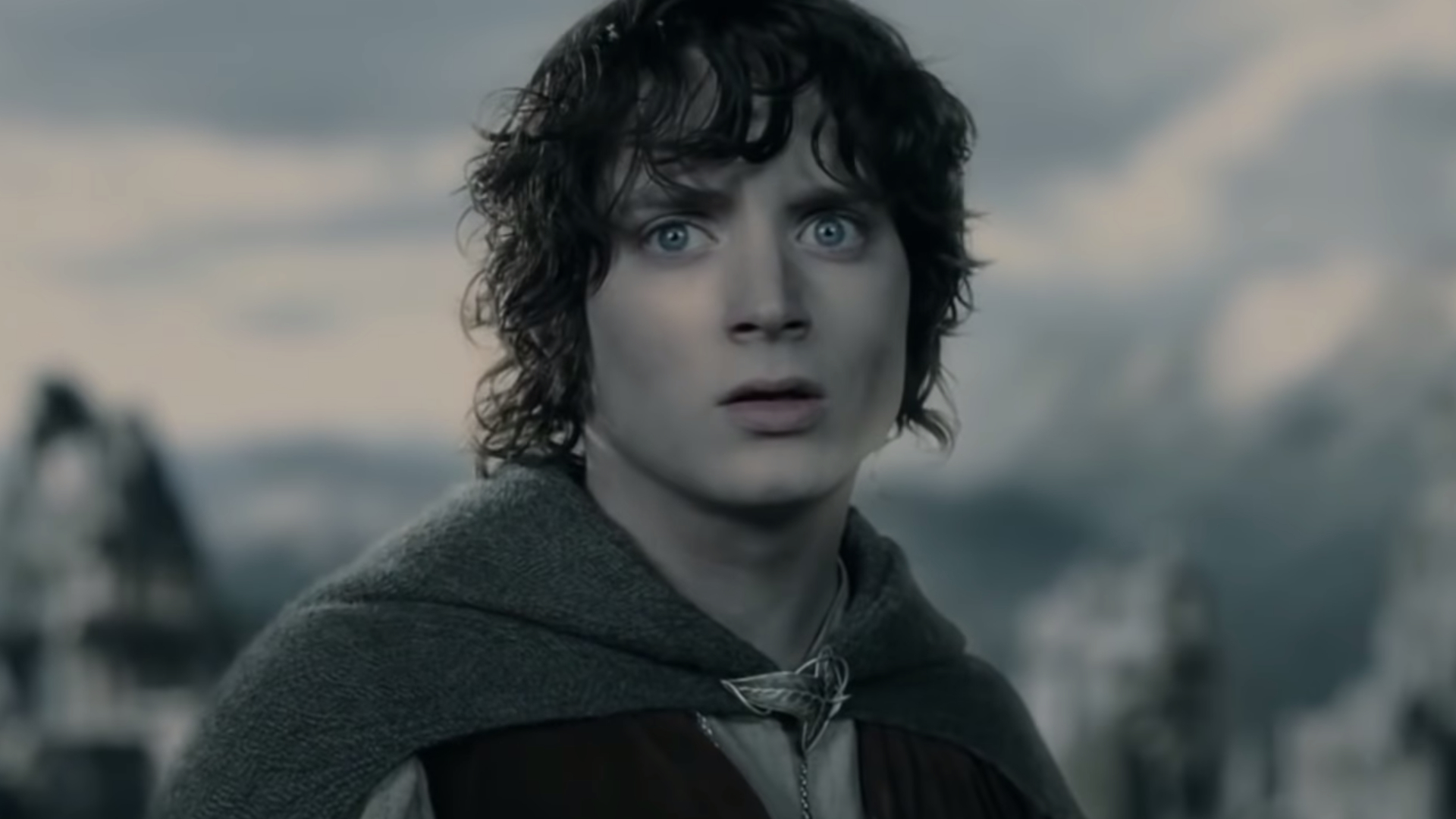 Lord of the Rings: The Two Towers

Over the course of three incredible movies, early 2000s audiences were given a glimpse into one of the best fantasy stories ever told.

In the years since their release, the Lord of the Rings films have only grown in popularity. They continue to maintain status as a shining example of everything a film should be, from their actors and direction to their setting, plot, and delivery. Each of the first three films are genuine works of art in the eyes of their fans, successfully carrying three incredible, historic books to a brand-new audience via the big screen.

The story in the trilogy follows an incredible cast of characters, helmed in part by Elijah Wood’s Frodo Baggins. The beloved character is the unassuming hero of the Lord of the Rings trilogy, after he successfully carries an impossibly powerful ring from one end of Middle Earth to the next. Frodo’s journey, alongside his stalwart and endlessly loyal companion Sam Gamgee — played by Sean Astin — takes place over the course of three films. While his journey is captivating throughout, it is technically true to state that, through most of the trilogy’s notably long runtime, all the little Hobbits really do is walk.

Their travels take Frodo and Sam far from their charming homeland into lands rarely traversed by common folk, and eventually into the desolate land of Mordor. The passage of time is a bit hazy in the films, as is the precise distance of the hardy Hobbits’ journey, leaving many people to wonder how long Frodo and Sam traveled to reach Mount Doom.

How long was Frodo’s journey?

Frodo and Sam’s journey seemingly takes them from one side of the map to the other, and appears to take anywhere from a month to over a year to complete. The nebulous timeline in the films tends to leave viewers confused, as they wonder how long the events they just witnessed took to complete.

Thankfully, JRR Tolkien’s original works are far less ill-defined. In the appendices of the Lord of the Rings books, readers can easily uncover the precise distance between the Shire and Mordor, as well as how long it took Frodo and Sam to make the journey.

Frodo’s departure from Bag End fell on September 23 of TA 3018, just one day after he celebrated his 50th birthday. Within a few days, he and his party—which at this point consisted of Sam, Merry, and Pippin—were headed out of the Shire and into the wide world.

It takes the group around a month to reach Rivendell, where they meet up with Gandalf and participate in the Council of Elrond’s discussion of the ring. They remain in the city for several months — between late October and late December — before departing as the Fellowship of the Ring, several members stronger.

The Fellowship passes through the Mines of Moria a month later, in mid-January, and reached the Elven city of Lothlórien by mid-February. Frodo and Sam officially part ways with the Fellowship ten days later, as February comes to a close, and start their solo journey. From there, it takes them just over one month more to travel the remaining distance and reach Mount Doom. By the time March 25 of TA 3019 comes to a close, Sauron has been defeated and Middle Earth is free once more.

In total, the journey takes just over six months.

The startlingly short timespan — particularly once you cut out the two-month stint in Rivendell — is shocking to many viewers. The story in Lord of the Rings feels like it takes place over years, rather than months, and this feeling is only intensified by the films, which were released over a span of three years. Tolkien’s timeline is clear, however, and definitively states that Frodo and Sam technically only journey alone for a single month. They also don’t spend the entire six months walking, but rather about half of that, between several stops and layovers along the way.

Tea Lord of the Rings films never directly address the time that passes between the story’s start and its end, but it does nod to Tolkien’s established timeline in the final moments of Return of the King. As he’s penning his additions to Bilbo’s “There and Back Again,” Frodo notes that “it’s been four years to the day since Weathertop.” This clearly places the story at four years since the Hobbits and Aragorn faced the Nazgûl atop Weathertop hill. This indicates that, from start to finish, the movies take place over slightly more than four years in total.

In the book, the timeline is slightly different. Frodo still feels the same pain — a token of his confrontation with the Witch King of Angmar — on the annual anniversary of the Weathertop battle, but it is noted over the passage of several years. In 3021, almost exactly three years to the day following his fateful departure from the Shire, Frodo boards a ship headed to the Undying Lands. He departs Middle Earth forever, leaving his friends—and hopefully some of his pain—behind.

In total, Frodo’s journey—from inheriting the ring to destroying it—takes right around 17 years. Things take quite a bit more time in Tolkien’s original version, but we can see how some of the time in between — particularly the years between Bilbo’s birthday and Frodo’s eventual journey — might be boring in film form.

How far was Frodo’s journey?

Now that we know how long it took, but over the course of their six month journey, how far did Frodo and Sam travel?

According to TheOneRing.net, Frodo traverses approximately 1,800 miles over the course of his journey. This is nearly twice the distance traveled by his uncle, who traveled a total of 950 miles on his quest to the Lonely Mountain. A breakdown indicates that Frodo and Sam traveled around 9.73 miles per day, but that doesn’t consider the long breaks in Rivendell and Lothlórien. With those in mind, its likely Frodo and Sam were forced to cover quite a bit more distance when they were up on their feet, covering close to 20 miles a day for weeks on end.

If you break it down all the way, this likely means that Frodo and Sam were physically walking — or at least traveling — approximately 20 miles a day for three full months, off and on. That is some serious cardio, particularly for a once-contented 50-year-old Hobbit and his portly, 38-year-old former gardener.